Tomorrowland Lineup has not yet been released, however, which hosts each scene. Tomorrowland lineup usually published a few weeks or a few months in advance. Tomorrowland houses more than 10 scenes where a wide variety of electronic music is played. Each day has its own unique type of music styles in addition to mainstage that more or less plays house.

Just like previous editions, Tomorrowland books the foremost artists in each music genre. On mainstage, Avicii, Steve Aoki, David Guetta has played to name a few. On the other scenes that include trance and hardstyle, Headhunterz and Armin van Buuren have played. There is no doubt that the lineup for 2019 will also contain very big names.

When is timetable presented?

Well once Tomorrowland lineup have announced so you usually have to wait a little while before the festival to know the times Dj's playing. A timetable is usually published the same week or a week before the event. It is always problematic with large festivals when two artists you really want to see can overlap. Tomorrowland is so big with it so it is very difficult to rush between the scenes if you want to see both. The reason is that there is so much visitors, which makes it very crowded to walk between the scenes.

Normally, one set usually lasts for one hour. Sometimes Dj's so-called lives set and then it usually is 30 minutes they play. One hour is standard in the industry and is usually just right. Sometimes at endings or end shows, they may play for an hour and 30 minutes.

Where can I find the lineup once it has been published?

We will present Tomorrowland lineup on this page as soon as they have advertised it. Until then, you will have to settle for your own imagination. You can get a little hint of what the Tomorrowland lineup has to offer by looking at previous editions.

What for different travel packages do you offer to Tomorrowland? 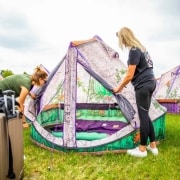 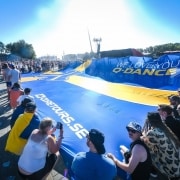 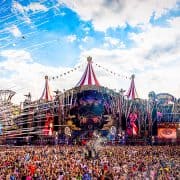 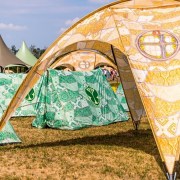 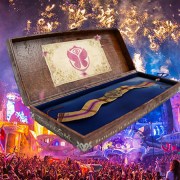 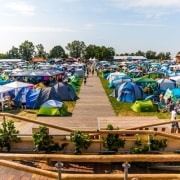 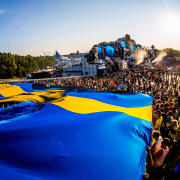 Tribute to Avicii at Tomorrowland 2018 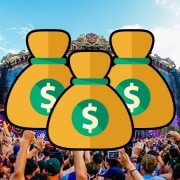 What does Tomorrowland cost?
0 replies