What is rave for something?

What is rave for something? Depending on who you ask, you will receive many different answers. Rave, or so-called stave on Swedish slang, is characterized as a party with electronic music. In addition to the music, the characteristics are that there is a lot of lights, laser and scanning design involved. Rave has had a negative connection with violence, drugs and full young people in the media. However, we want to claim, from our own experiences (signed has been over 120 rave in Europe and Sweden), that it is not possible to party in a safer place. On rave, violence, injuries and sexual abuse are extremely rare. People come for a common interest - the music.

When People Ask "What is rave?“So we usually simply answer that it is a fantastic place where people come to feel community and listen to their favorite music. The experience is of a completely different level than other music genres when organizers often care about scene decoration, sound and light, all to deliver a fantastic overall experience to the visitors. 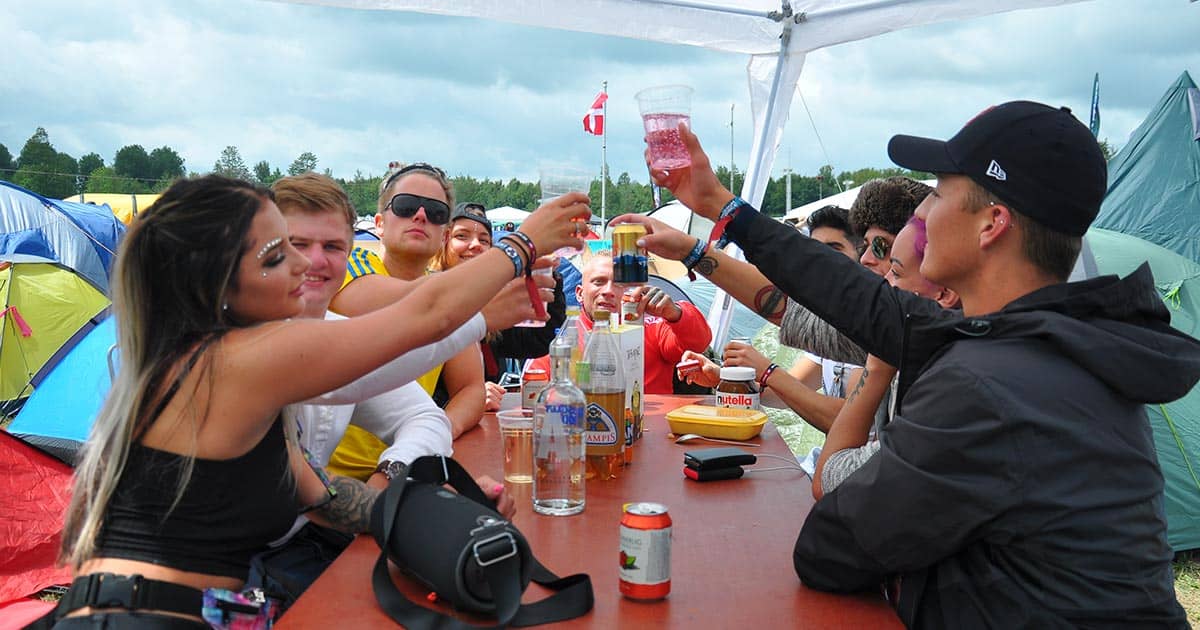 Where does the rave party originate from?

The earliest rave parties began in the 1980s in England. From the UK, the concept was then spread to the USA and Europe. The biggest feast was the rave parties in the Netherlands. A relatively positive view of society and an extremely large youth movement meant that the rave culture became enormously large. Thanks to this, the Netherlands is now a leader in events and festivals with electronic music. The Netherlands has also given us some of our greatest artists within EDM such as Martin Garrix, Headhunterz, Angerfist, Armin van Buuren and Hardwell. 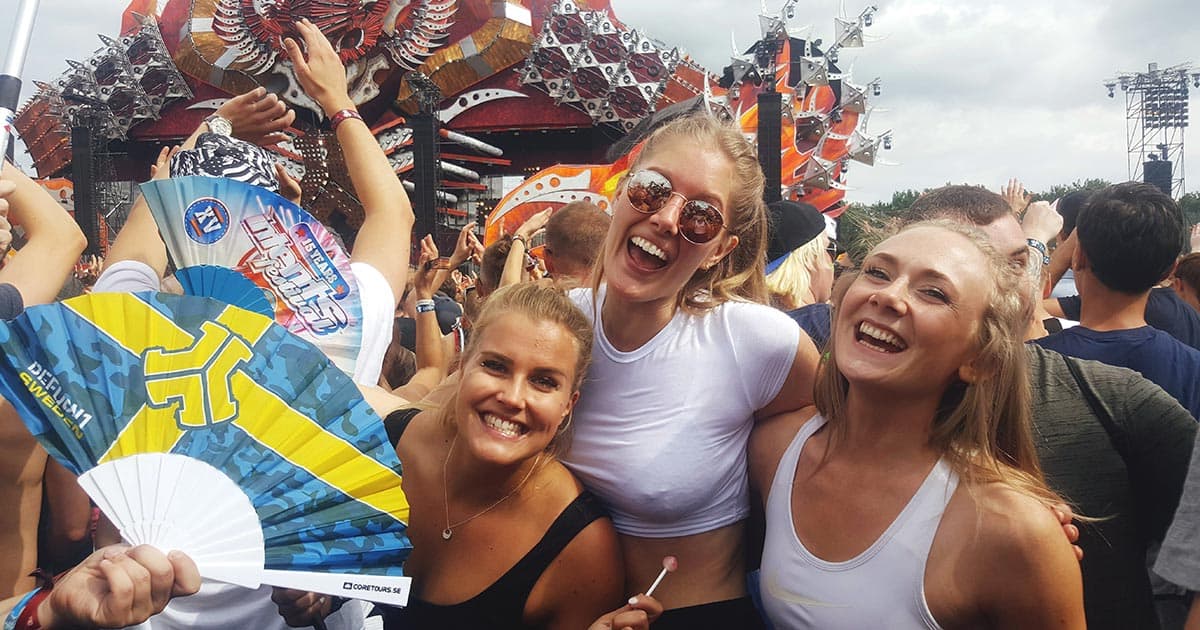 What music is played on a rave?

There is no specific music style that rave stands for. Some festivals and events focus on a genre while others focus on a broad spectrum. At Tomorrowland you can hear everything from house to uptempo hardcore. At A State of Trance (ASOT) everything is played from trance to hard trance. At Defqon.1 you focus on the harder music styles as hardstyle for terrorcore.

Where are rave arranged?

The trend of where a rave has been arranged has been broadened and has for many years now been made not only by an industrial space far beyond the communities. Rave is now arranged in arenas, forests, by lakes and of course outdoors. In the Netherlands, during the 1990s, it was only indoors that applied. The trend then turned into the 21st century and now the organizers' favorite outdoor festivals. Most likely because you can broaden the concepts more, larger areas and convey a different kind of feeling than indoors.

What does the rave culture look like in Sweden?

The attitude to rave in Sweden is very negative compared to other countries in Europe. It is and has always been difficult for organizers to get permission, the police have also made raids several times. Rather, this has had the opposite effect when so-called stamp (parties without permission) pop up a bit here and where and are very well attended. So the so-called underground parties are held in closed spaces without the authorities' knowledge. This has been created on the basis of how scrapers have been treated.

Instead of collaborating with organizers and having good control and supervision of what is going on, which facilitates possible releases of ambulances and police operations, many organizers now choose to keep them closed and hidden when it is hardly opposed. However, in our opinion, it has eased something in recent years and the police are now more helpful in some municipalities. 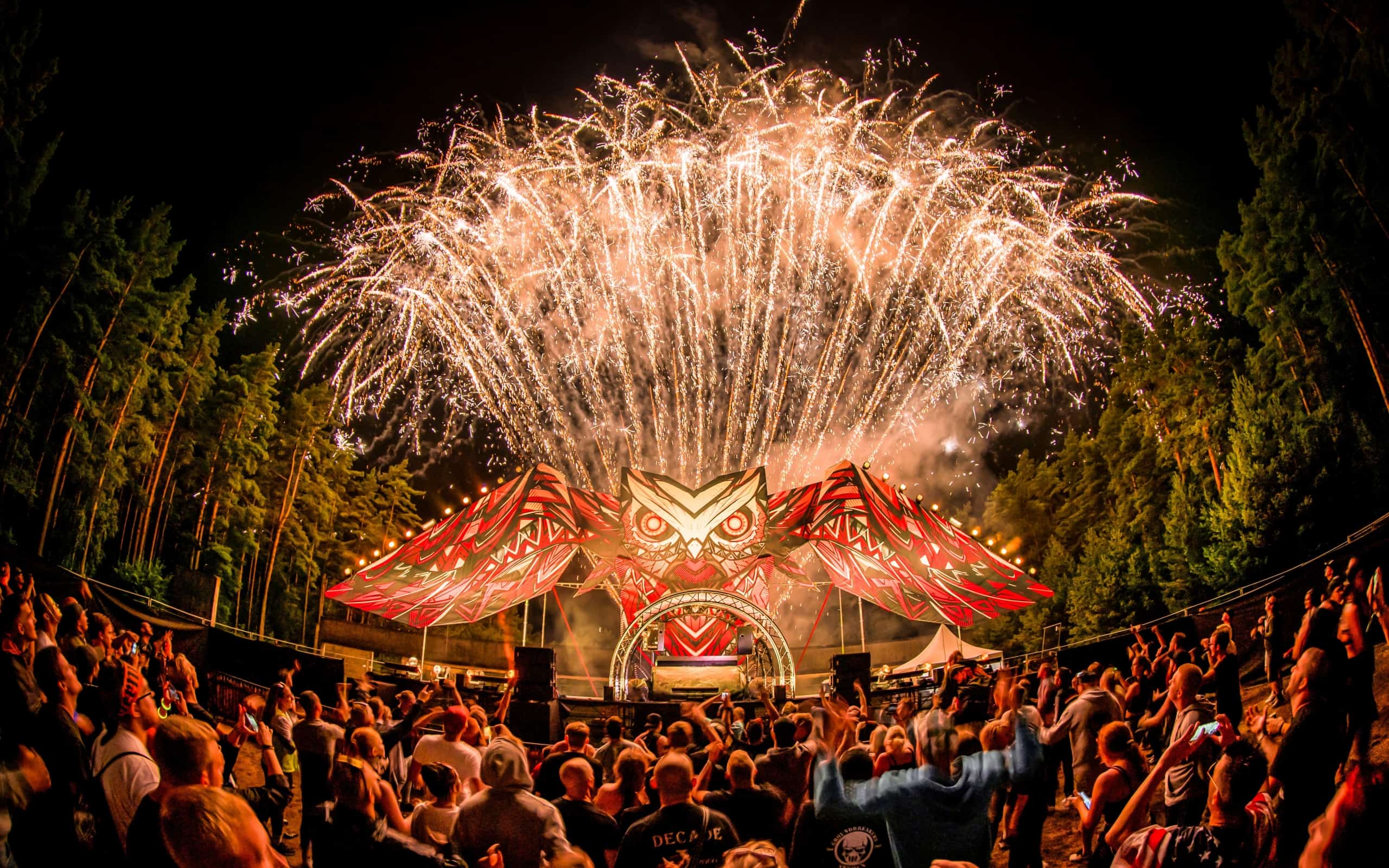 Even if there are increasingly tougher rules for organizers for every year that goes by, our experience (as previously mentioned) is that licensing authorities try to cooperate more than previously done in Sweden. Of course, the differences and the attitude may vary from municipality to municipality. A younger generation who is raised with electronic music is more and more on records within the licensing authorities. This can be one of several factors that makes the setting slightly easier. After all festivals and events in other countries that have not had a negative view, the statistics also show few cases in violence and sexual offenses. 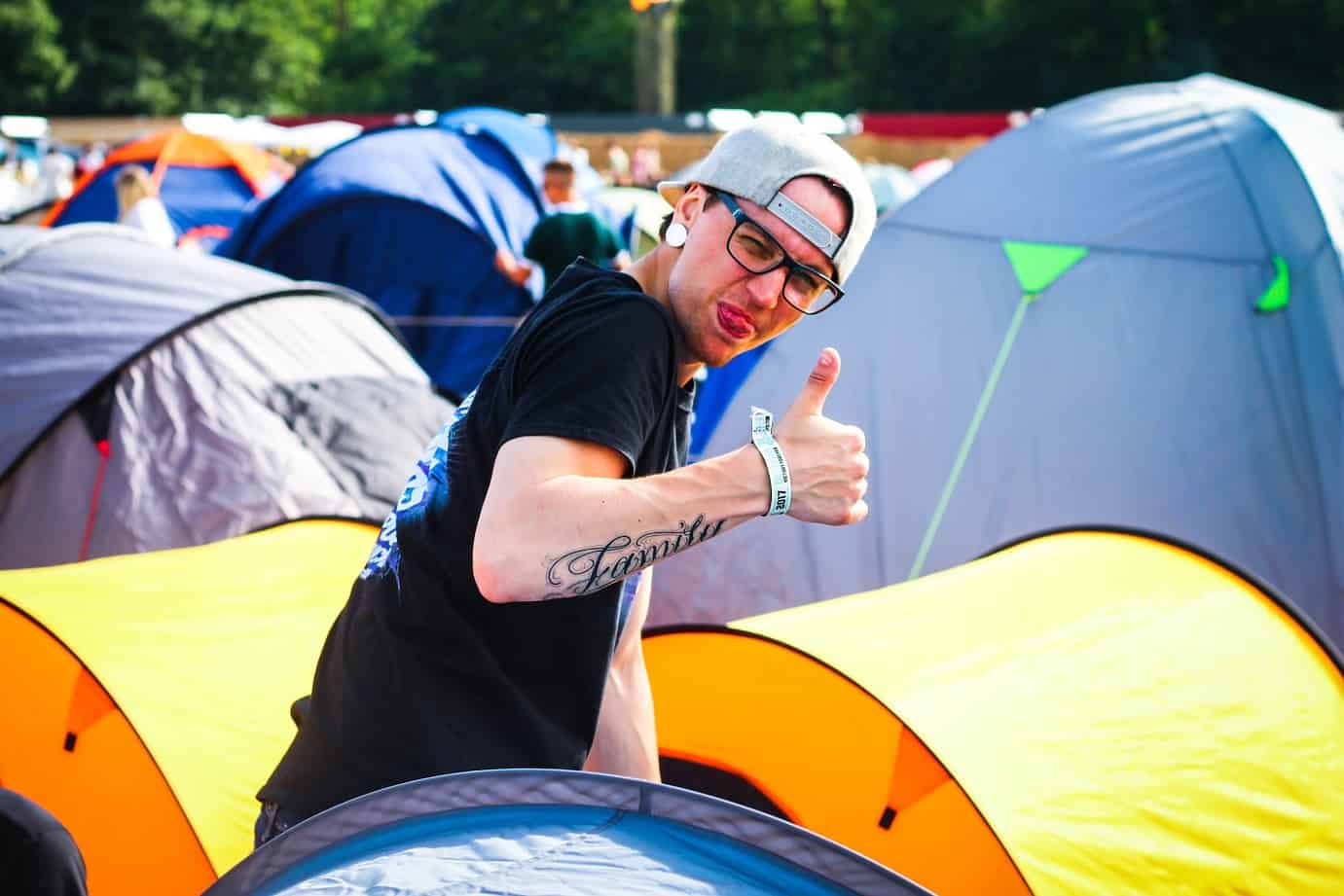 But drugs then, isn't it?

Drugs are everywhere in the community and will continue to exist. Human desire and curiosity are a big factor. Whether you visit your local tavern, local rave or any other form of party site, there will be people who use intoxicants, ranging from alcohol to narcotic-class drugs.

The Netherlands is a good example of the fact that festivals and events do not eradicate humanity. If 10% of the visitors had died, they would hardly have been licensed to organize a new party. In Sweden, it has probably been difficult (as in many other questions) to separate morals and emotions with important questions. When morals and emotions control directives and laws and are not considered in scientific studies and pragmatics, it has devastating consequences.

In one case in the Australian, the police surprised with drug dogs at the festival entrance. In an attempt to preventer drug consumption, a guy died instead of panic and fear of getting caught and swallowing his drugs and died of overdose. The intervention thus had the opposite effect.

I want to go to a rave

Where can I read more about rave? 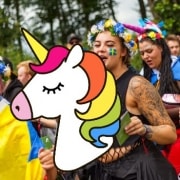 5 reasons to visit a rave party 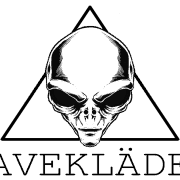 Why you should shop at Ravekläder.se
0 replies